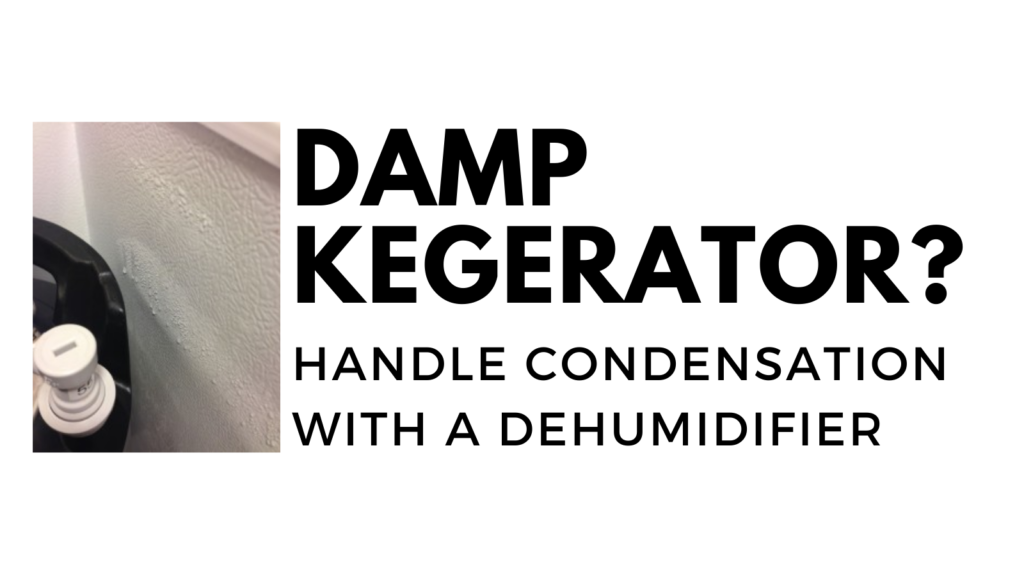 I use a converted chest freezer as my kegerator/keezer.  With the aid of some modifications like a collar and an overriding thermostat, it works really well.  The big downside I’ve experienced is… condensation.  Not just beads of water on the sides, I had pooling water in the bottom.  Not a good thing.  This varies by how often I’m in it, the season and current weather, but the fact is, a chest freezer just isn’t designed to deal with condensation like a refrigerator is.

Get Current Price & Shop Around, How-To Continues Below: 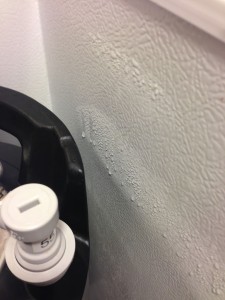 Enter the Eva-Dry E-500.  The Eva Dry contains a desiccant material that absorbs moisture.  The beads inside this unit absorb moisture.  As they do that they change color.  When they have gone from blue to pink, you know it’s time to “renew” the unit.  This is done by removing it from the kegerator and plugging it into an outlet.  The integrated heating element drives off any built up moisture.  When the beads turn blue (overnight), you’re ready to go.  I don’t have to do this often, usually every couple months. 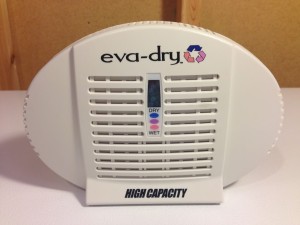 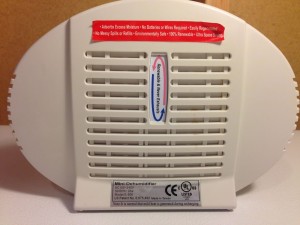 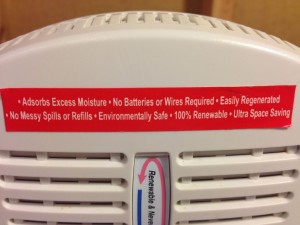 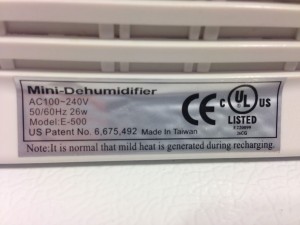 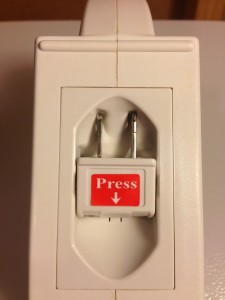 Bottom of the unit.  This flips out when it’s time to recharge.  It lays flat during normal operation. 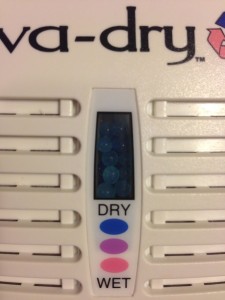 Close up on the freshly recharged desiccant beads

Trial: I recharged this unit on June 22.  I’ve known that this works, but I wanted to put some numbers to it.  Pictures and testing were completed in my collared deep freezer based kegerator. 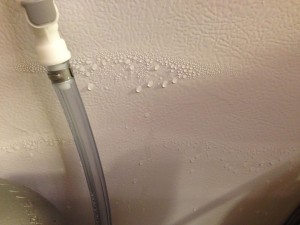 I checked this around once per week.  Here is a picture of what I would call the first significant signs of moisture build up.  This was taken on August 10th.  That’s 49 days into the test. 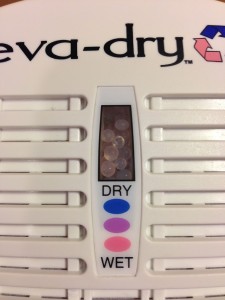 Here’s what the beads looked like on August 10th.  The beads are what I would call and translucent pink-ish.  I left the unit in place for another week to see what would happen with moisture content.  It predictability… continued to get worse.  On the 18th, I recharged the unit and wiped down the inside of my kegerator to test conditions without the Eva-Dry in place.

This picture was taken 8 days later at my first weekly test.  This is what I would call a similar level of moisture after only 8 days vs 49 days with the Eva-Dry.  I have no doubt that water would end up pooling in the bottom of my kegerator, in relatively short order, without the Eva-Dry in place. 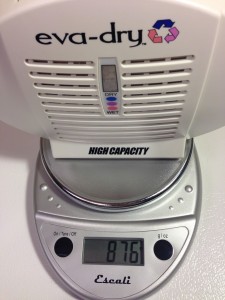 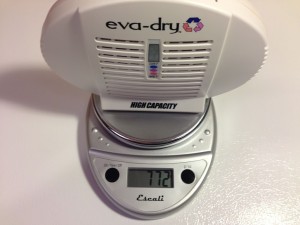 And again the next day after recharging.  It came in at 772 grams.  A full 104 grams of water was driven off during recharging. 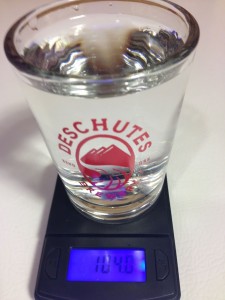 I’ve had this same unit since October of 2008.  This trial took place around August of 2013.  As of this update (June of 2021), other than a slightly curling label, this looks like new and it certainly works like new.  I went from beads of water on the walls of my kegerator and pools of water at the bottom to a nearly dry.  I can confidently recommend this to you to help solve kegerator condensation issues.

What are other people saying?  Search this product’s Amazon reviews for “kegerator” – note that multiple variations of this product may be available, as such a different version may appear at this link

Many, many HBF Readers use this unit to handle kegerator condensation issues.  I’ve recommended it for years and used it in my own kegerator for years.  I hear mostly great things back from people.  Periodically, I’ll hear that it didn’t fix the problem.  I’m convinced most of these cases are capacity related.  If you’re still having issues, check out the recommendations below.

Some things to consider:

Make sure the components you use are compatible and rated for your intended application.  Contact manufacturer with questions about suitability or a specific application.  Always read and follow manufacturer directions. toppost:kegeratorcondensation rs:5 tag:tpr