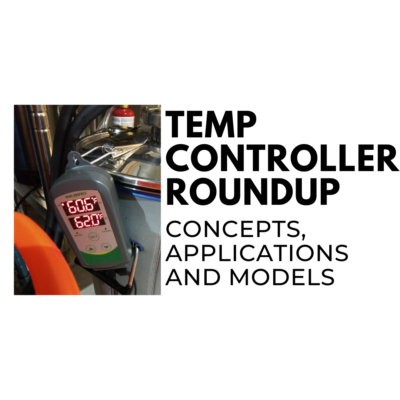 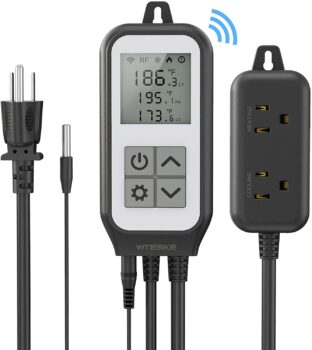 Recently, we’ve seen smart controllers introduced that include the ability to integrate with Google Home and Alexa.

Make sure the components you use are compatible and rated for your intended application.  Contact manufacturer with questions about suitability or a specific application.  Always read and follow manufacturer directions.  toppost:tempcontrollerroundup tag:tpr rs:6