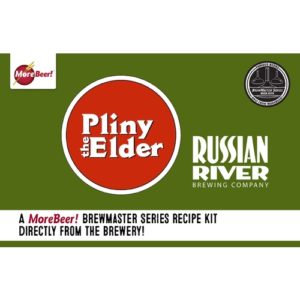 Pliny the Elder Kits at MoreBeer 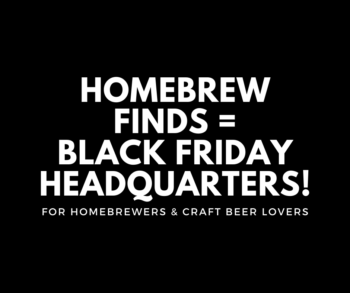