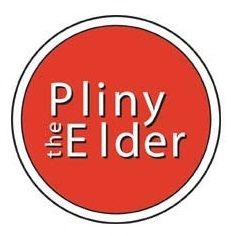 MoreBeer has collaborated directly with Vinnie Cilurzo, owner and brewer at Russian River Brewing Company, to bring you recipe kits for Pliny the Elder double IPA as part of their BrewMaster Series of recipe kits.

From the description “This is THE original Pliny recipe, given to us directly by Vinnie. This beer is an intense double IPA: High bitterness with a dry malt finish, 8% alcohol, 6 separate hop brew additions, 3 separate dry hop additions, and intense hop flavor and aroma! Pliny sets the standard for Double IPA’s!”.

I’ve brewed the all grain version of this beer and it has been one of the best beers to come out of my home brewery.  See: Brewing Pliny

Today only, MoreBeer is discounting their entire lineup of recipe kits by 12% of one of their 12 days of Christmas Sale.  Shipping is also free with most $59 orders.