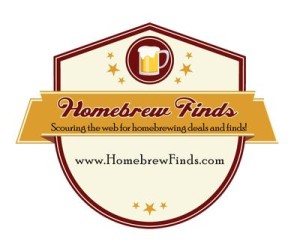 Yesterday morning I awoke to several messages letting me know that this site was unavailable.  After some digging I found out that:  An automated process that is run by our web host, Google, disabled the entire site and effectively marked it for deletion.

Of course, I took exception to that and started working to reverse that process.  While this protest process was working, I also set up an alternate site. I published a post there letting people know what was going on.

In response to that I received an email from Robert, an HBF reader, letting me know that he works at Google and was trying to work on our issue from the inside.  He made some contacts on our behalf and helped to get things corrected.  Many thanks to Robert!!

This morning I received another email letting me know our site has been restored!

The help and encouragement that I received during this outage goes to show you why this site works.  The reason for that is… the homebrewing community is amazing!  Homebrewing is a awesome hobby filled with awesome people!

EDIT: I received an email from someone that works at Google with the group that hosts this site.  It was a very nice apology along with the news that they are launching an internal investigation to try and figure out the cause of this with hopes of avoiding it in the future