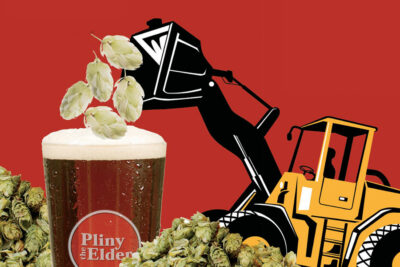 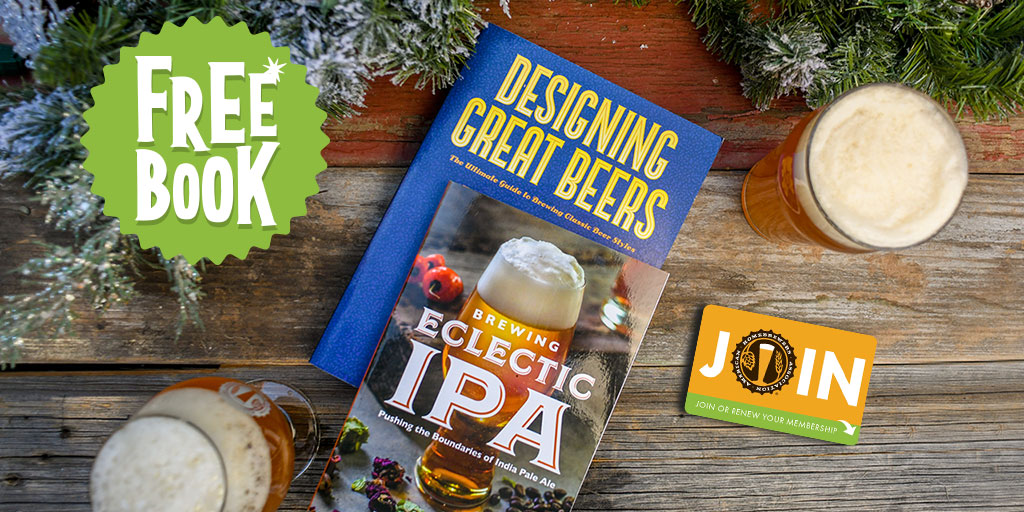 For a limited time, when you join or renew your membership in the AHA… the AHA will throw in a free book.  Choose from two titles!