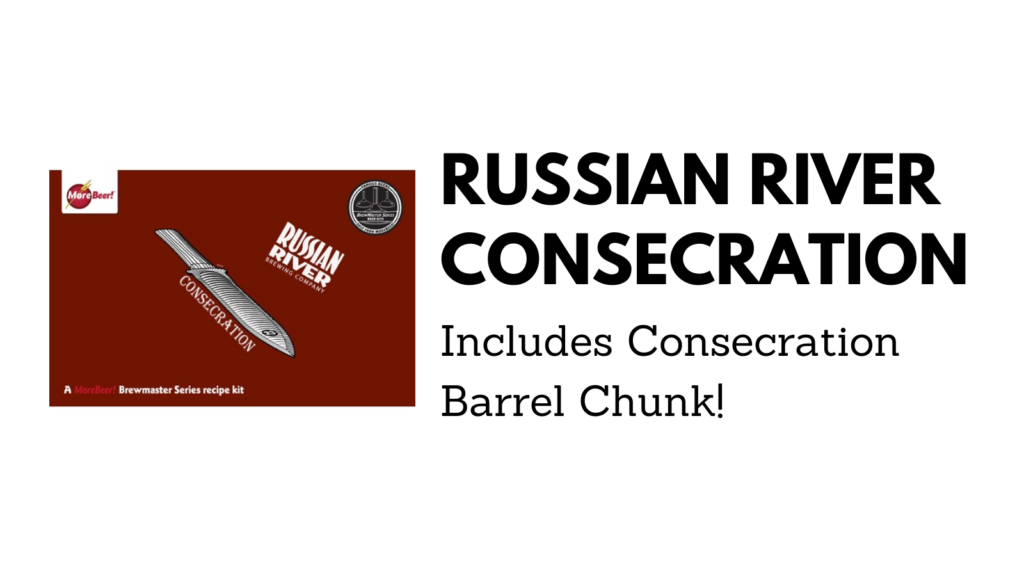 Up to $45 Off, Depending On Order Size

MoreBeer is discounting most things, sitewide by up to $45 based on your order size when you use coupon code SAVEMORE.  Some exclusions apply.