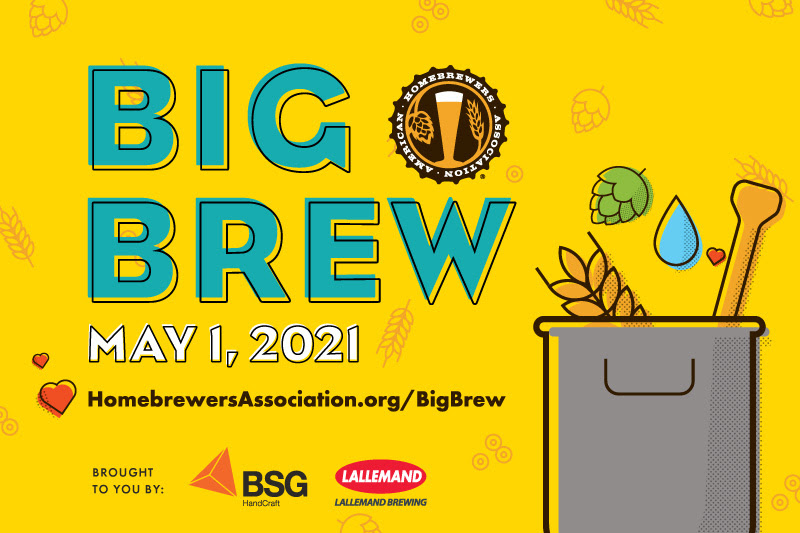 Happy Big Brew for National Homebrew Day! Whether you’re firing up the kettle today or not, we invite you to raise a glass of your favorite fermented beverage in celebration of the best hobby there is. And remember:

Get a Deal on AHA Membership!

MoreBeer offers a kit for Janet’s Brown.  The cool thing about that is that they donate 100% of the proceeds from sales of that kit to the Leukemia & Lymphoma Society. 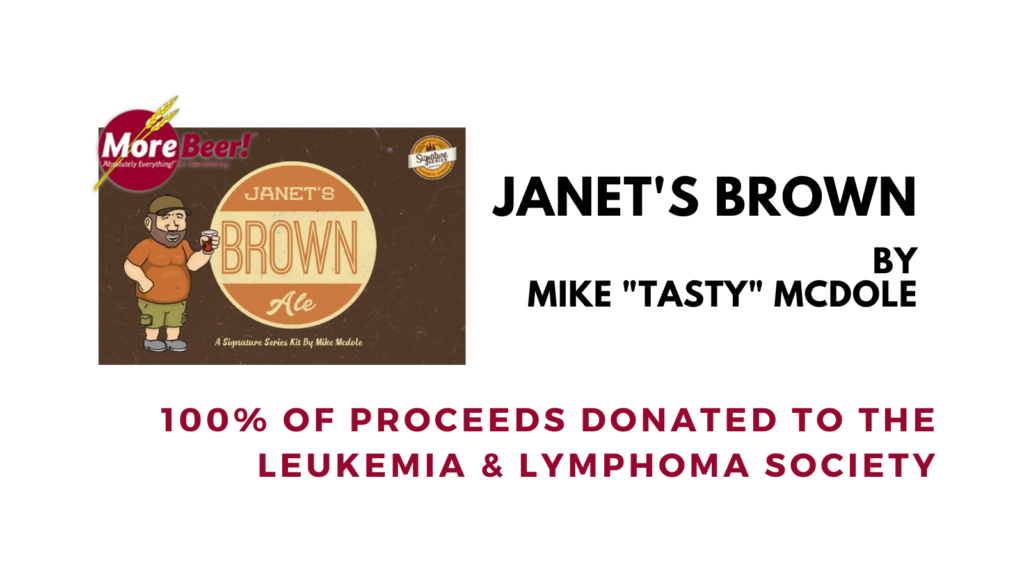