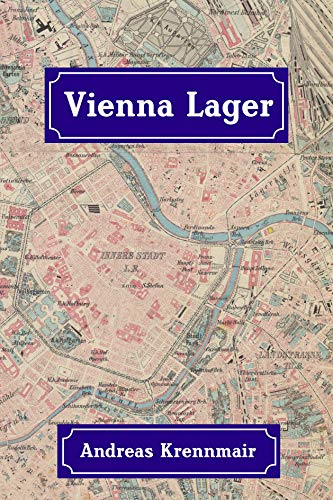 Vienna Lager is an outstanding example of a revolution in beer brewing that started in the 1830s. When Austrian brewer Anton Dreher travelled to England and Scotland, he learned about British brewing technology that was mostly unknown in Continental Europe at the time.

With this knowledge and a lager yeast sample from his friend and travel companion Gabriel Sedlmayr from Munich, he founded a brewing empire that started a revolution of pale, cold-fermented beer across Europe and the world. Thanks to Vienna Lager’s popularity in the United States during the 19th and 20th century, it survived even when it had fallen out of fashion in its country of origin and became a classic style that is still brewed and reinterpreted by brewers around the world.

The book not only tells the story of this beer type in great detail and dispels many myths around it, it also explains – based on historic sources – which ingredients were used to brew the beer, what the brewing process was like, and what the beer looked and tasted like. The book also comes with a number of recipes that explain how home-brewers can recreate both authentic, historic examples and modern versions of Vienna Lager at home.