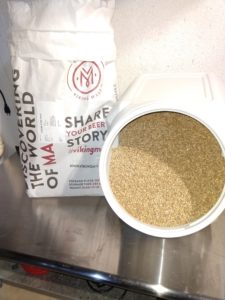 When we say “malt”, most of the time we are referring to “malted barley”. The barley is grown and harvested as a grain, and then the malt house does the fancy processing of coaxing that grain to get it ready to sprout, and then heating it to stop that sprouting process. Both of these things (the grain and the processing by the maltster) are what give us the different colors and flavors in our beers. The temperature and length of time the barley is heated is the biggest variable affecting the color of the wort you end up making from it.

Viking Malt is headquartered in Finland, but has malt processing plants throughout Europe (Sweden, Denmark, Finland, Poland, and Lithuania). These malt houses process grains harvested from fields in areas near them, and then export their malt product globally. Viking Malt’s origins go back to 1883 in Finland, so they’ve been in the business a long time.

Viking Xtra Pale Malt was a special project initiated by MoreBeer to work with Viking to create an extremely pale malt (1.7 – 1.9 L) that could be used as a base malt. Specific barley varietals were chosen for their light color characteristics, and then a unique malting process was used to maintain the extremely pale color when mashed. 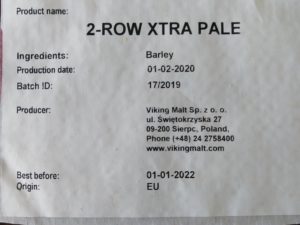 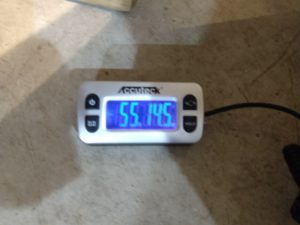 Almost 56 lbs of Grain in Sack

I got a 55-lb sack of Xtra Pale Malt and started off with some mash efficiency trials. I was in the process of evaluating a Monster Mill MM-3 grain mill, and I made several test batches using a grain bill that was 100% Viking Xtra Pale Malt. Doing several mashes and comparing a 2-roller mill to a 3-roller mill on various gap settings, I achieved mash efficiencies around 80%. This is typical for my process & equipment. 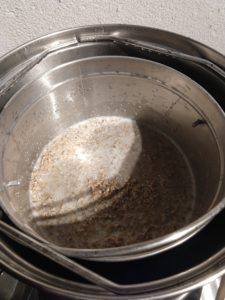 There were more debris in the grain than I cared for, so I reached out to MoreBeer. They have a 60-day no hassle return policy, and I was able to get another sack before moving on from mash to brewing trials. My first brewing trial was an IPA made with a lot of juicy hops for flavoring and aroma. The grain bill was 83% Xtra Pale malt and 17% flaked wheat. The majority of hops were added late, other than a very small amount of bittering additions. The beer came out super pale colored, almost like a glowing mix between white and yellow. The malt flavor was a perfect complement to what I was trying to do with the hops. The malt was very soft and in the background, with no particular grainy taste or malt sweetness. It knew its role was one of supporting actor, and it allowed the hops flavor to be very apparent. 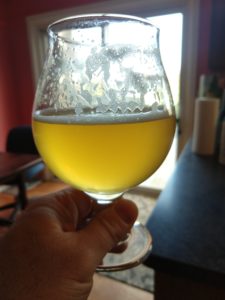 The second brewing trial was a Pale Ale. I wanted to be sure of the malt flavor contributions, so this one I made with 100% Xtra Pale malt and dialed the hops back to just under 30 IBU. It again came out with a super pale yellow color. In the case of this recipe, though, it could’ve used a bit more malt presence. The malt played the same role as it had in the IPA, being mild and in the background, with no notable “grain” taste. 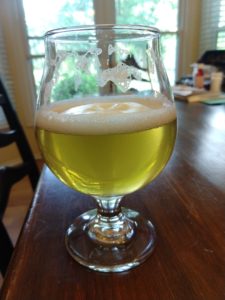 Overall the grain worked great for mash conversion, and definitely delivered on the delicate pale yellow color. It does not bring much to the table in terms of grain taste, which is exactly what you’re looking for in some recipes. It is a tool to add to your brewing toolbox, and definitely fills a niche that I have not come across before. In particular, it seems very well suited to IPAs where you’re trying to showcase a lot of hop flavors without a lot of bitterness. Enjoy.

Related: This malt was used in our Vittles Vault Review 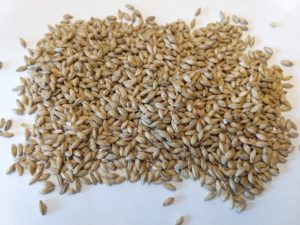 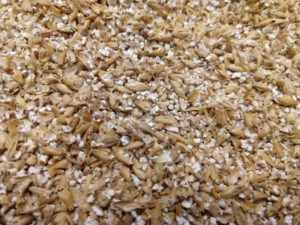 Special Thanks to MoreBeer for the grain that was used for evaluation in this review.