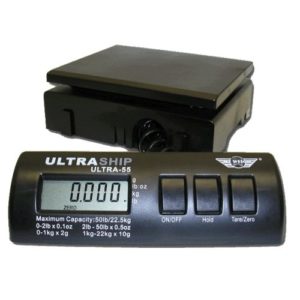 The right tool for the job: As scale capacity goes up, resolution, precision and accuracy generally go down.  Very accurate scales with higher capacities do exist, but they’re very expensive.  If you’re looking for something like this or just want to see prices, try this search on Amazon.  It searches “high capacity lab scale” in the Industrial & Scientific category sorting from high to low price.

What about Extract Brewers?

If you’re an extract brewer or you can only keep one scale because of budget or space, look for something in the middle, something with an 11 to 15 lb capacity and a 1 gram resolution – something like this.  You can use that to weigh out grain bills – you may need to split your grain bill up into a couple batches to get under the capacity and 1 gram will work for hops.