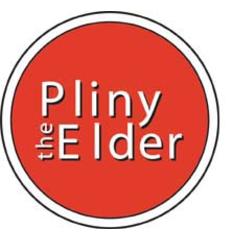 Pliny is available in both extract and all grain versions.  Both ship for free with a $59 order.