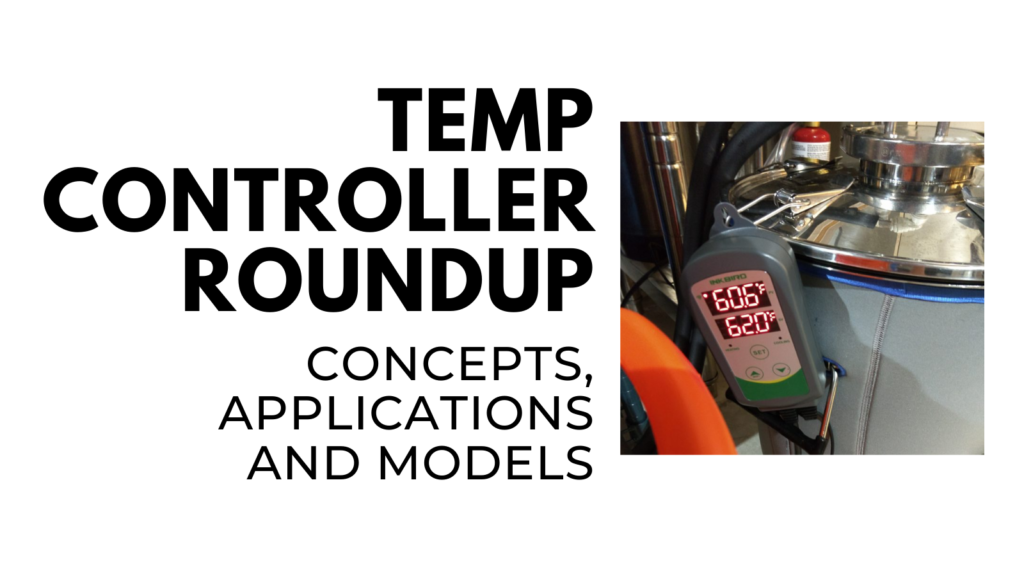 Make sure the components you use are compatible and rated for your intended application.  Contact manufacturer with questions about suitability or a specific application.  Always read and follow manufacturer directions.  toppost:tempcontrollerroundup tag:tpr rs:3